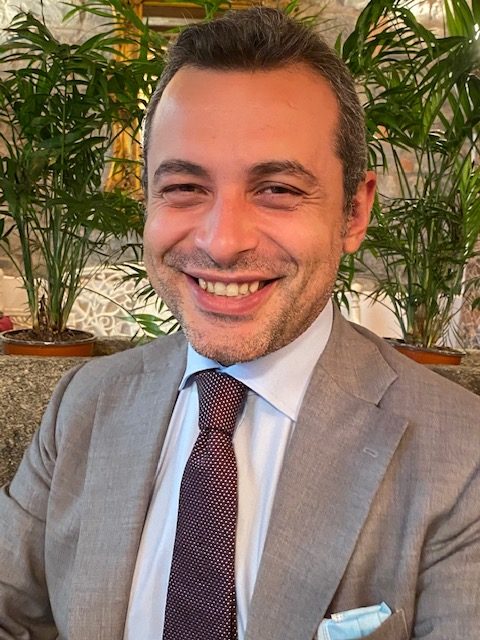 Alessandro Raschellà is a corporate finance and M&A professional. He started his career working for an international investment company with offices in Milan, London and New York. He then moved to an Italian private equity investment fund where he performed several investments – mainly LBOs – in SME operating in the luxury industry. Mr. Raschellà moved back into the advisory industry supporting a leading private equity infrastructure investment fund in some buy-side mandate. He was then hired to support a well-known investment banker in setting up a new bank. After the start-up phase, where he provided invaluable contributions, Mr. Raschellà was appointed as Head of Corporate Investment Banking. After a change in main shareholder,  Mr. Raschellà started working independently advising investment funds, HNWI and companies (both private and listed) all over Europe. In the last years, he has also served as board member in several industrial and investment companies. Mr. Raschellà earned a Bachelor (business administration) and a Master of Science (general management with a major in corporate finance) at Università Commerciale Luigi Bocconi in Milan. During his studies he also gained an international experience in the USA at the Red McCombs School of Business and in Canada at HEC Montreal. He also completed studies at ESCP Europe where he achieved an executive master in General Management in Turin and London.  Mr. Raschellà is fluent in English, Italian and French and has some knowledge of Russian and Spanish.