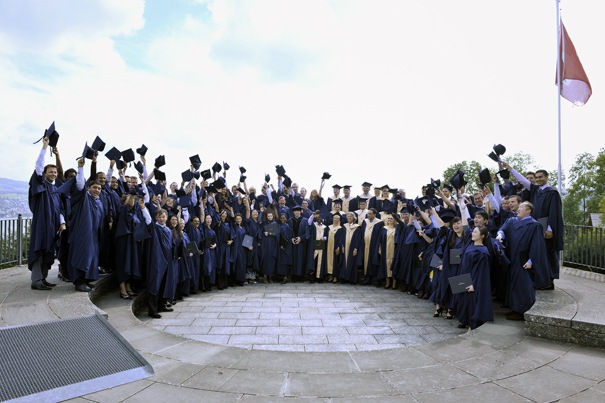 There are many special SBS occasions and events that occur throughout the academic year.
On Saturday, 18 September 2010, SBS Swiss Business School has celebrated the Graduation 2010 of its students from around the globe at the Gottlieb Duttweiler Institute in Rüschlikon (Zürich).

The ceremony featured various speakers such as Dr. Wolfs – the Academic Dean of SBS Swiss Business School, Dr. Volkova – the Dean of Banku Augstkola (Riga) and Mr. Wettstein – the Vice President of SBS. The special guest speaker at the ceremony was Dr. Armen Darbinyan – former prime minister of Armenia .  Since 2001, Dr. Darbinyan has been rector of the Russian-Armenian State University.
0Shares
PrevNext