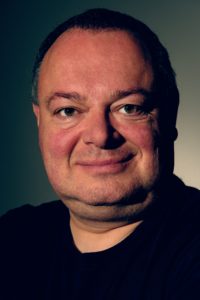 Colonel (GS) Thomas Schmid is of Swiss origin. He holds a BSc in computer engineering from the engineering college ISB in Biel/Switzerland.

After graduation, col Schmid worked as a software developing engineer for some years before he joined the Swiss Army as a professional instructor.

And he was a judge in a court-martial for eight years.

For the last 14 years, he served as a commanding officer as well as in staff and management positions in several branches of the Swiss Army and the federal administration.

Col Schmid is a member of the Military Officers Association of Switzerland.