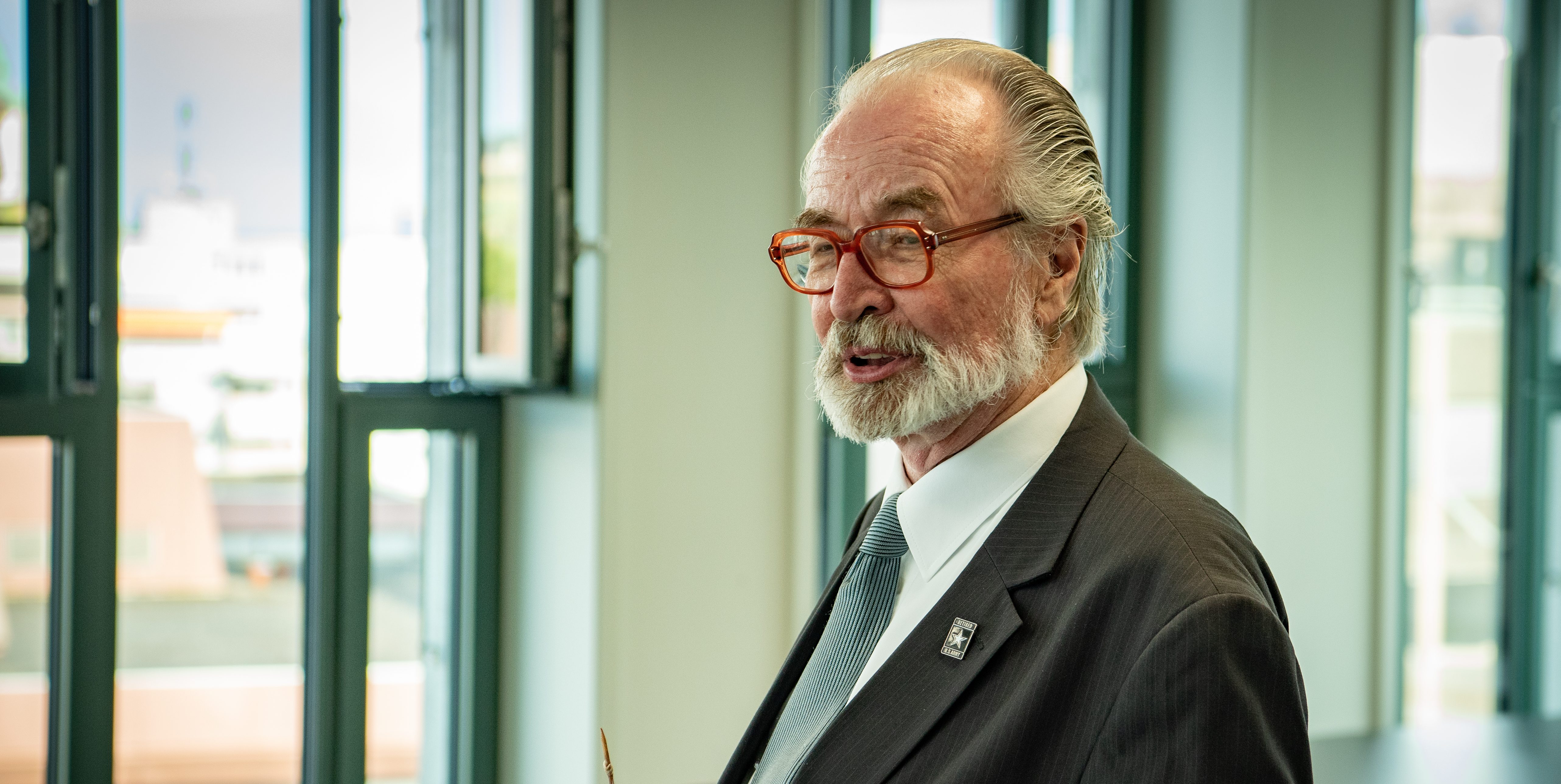 Dr. Carl Olsen completed his undergraduate, graduate, and military studies in the United States. He completed his doctoral studies at SBS Swiss Business School in 2015. His 23-year career as an officer in the US Army included troop leadership assignments in the US, Europe, and the Far East and progressive staff responsibility as an Operations Officer, in General Staff, in Public Affairs, and as an International Liaison Officer.  Following retirement from the Army in 1992, Olsen’s second career has included management positions in the insurance branch, hotel branch, and as the in-country manager for an American medical device manufacturing company in Germany.

Dr. Carl V. Olsen has been a valued member of our SBS Community since 2006, having held the positions of Lecturer, Head of Faculty until last year. We congratulate him on his new role at SBS Swiss Business  School.